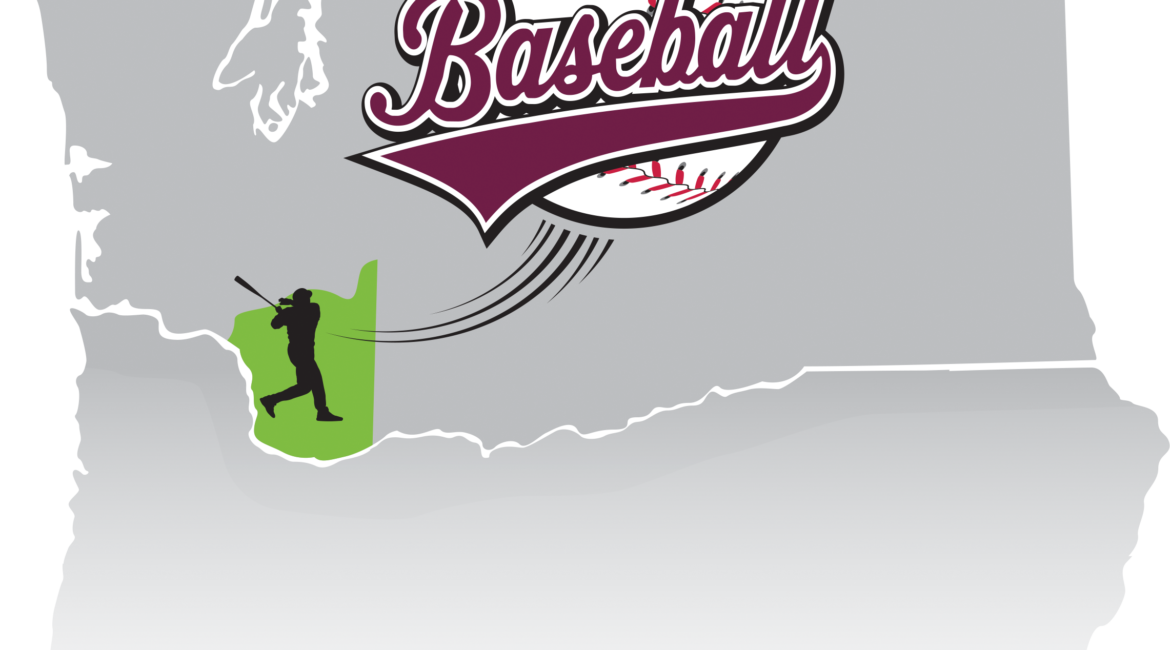 On June 21, the West Coast League and the cities of Ridgefield, Vancouver, Camas, Battle Ground, Washougal and La Center announced the addition of a West Coast League expansion membership in the Clark County market, to begin play in the spring of 2019.

The new team’s home facility will be the Ridgefield Outdoor Recreation Complex (RORC), currently under construction and scheduled for completion in September 2018.

“Ridgefield has been a dynamic, proactive expansion partner,” said WCL Commissioner Rob Neyer. “The new stadium is a first-class facility in the heart of our footprint, in a community with deep grass-roots passion for baseball.”

Initial plans are for the unnamed team to play in the league’s Southern Division with Bend, Corvallis, Cowlitz and Portland, Oregon, and Walla Walla, Washington. Construction of the RORC’s 1,800-seat stadium started in the spring and will anchor a multi-field complex.

“We believe this facility and this team will be a regional attraction,” said Ridgefield City Manager Steve Stuart. “It has been a long-term effort to attract a team to the area, and we are thrilled with how it has come together.”

Mayors around Clark County are anxious to take their families out to the ball game.

“I’m sure many people in our city and region are looking forward to grabbing a hot dog and watching the games,” said Vancouver Mayor Anne McEnerny-Ogle.

WCL at a glance

The West Coast League (WCL) is the premier summer collegiate baseball league west of the Mississippi. The 14-year-old, 11-team, professionally operated wood-bat league located in the Pacific Northwest showcases pro prospects from major conferences across the nation from June through August.

83 players with WCL experience were selected in the Major League Baseball 2017 June draft. 271 WCL alums appeared or were active in affiliated professional baseball in 2017 including 31 in the major leagues, such as 2015 home run leader Chris Davis (Baltimore); outfielder Rhys Hoskins (Philadelphia); pitchers James Paxton (Seattle) and Matt Boyd (Detroit); and outfielder Mitch Haniger (Seattle). Overall attendance was 412,392 in 2017, an increase of 8.6 percent.