Raptors Rematch at the RORC 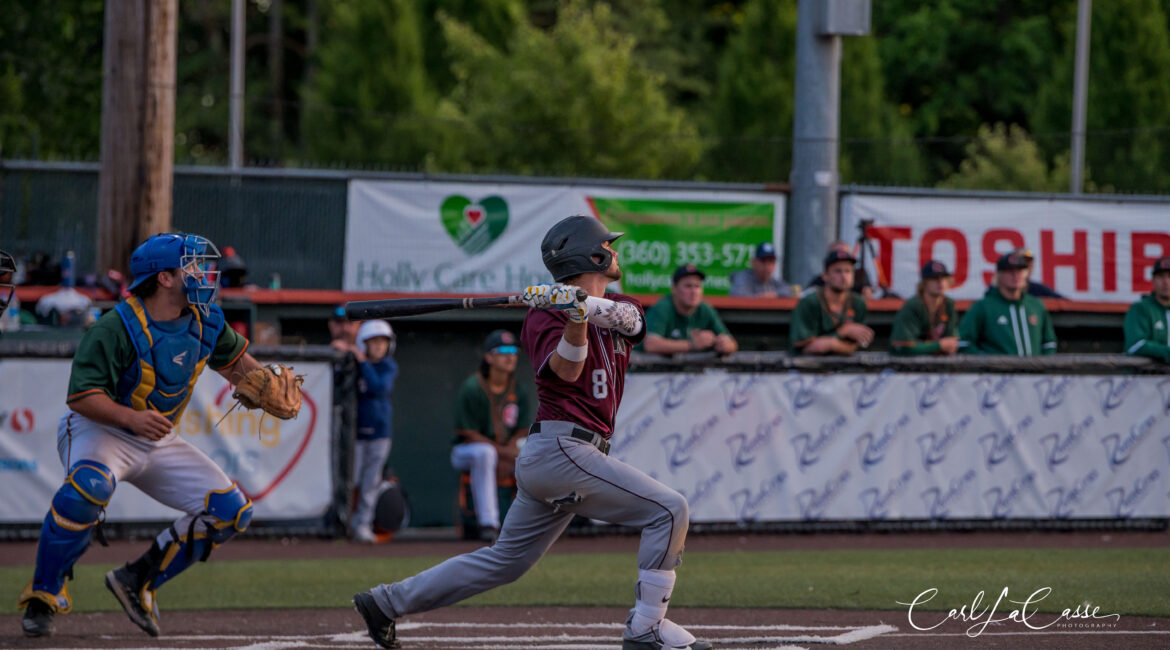 The Ridgefield Raptors host the Bend Elks for the second and final series with their southern division rival in the regular season.
This Tuesday-through-Thursday series is at the RORC, with each game at 6:35. It is the final three-game home series of the regular season; Ridgefield closes the regular season against Corvallis with one of those three games at Goss Stadium.

Ridgefield has already played Bend once this summer, winning the series opener in Central Oregon last week before dropping two close games. It was the first series loss to the Elks in team history, snapping a 14-game win streak that Ridgefield had started back in 2019.

The Raptors have lost two series in a row but haven’t been outmatched in any game. The Raptors won one of three games against Cowlitz but scored an equal number of runs in the series and outhit the Black Bears over the weekend.

The Raptors boast the WCL leader in batting average (Trent Prokes, .413) and slugging percentage (Jacob Sharp, .664), as well as on base percentage (Prokes, .483). After the home series against Bend, Ridgefield will play this weekend in Springfield against the Drifters. 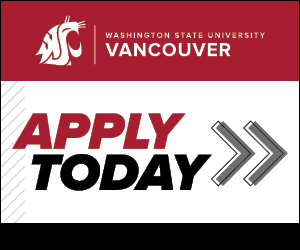