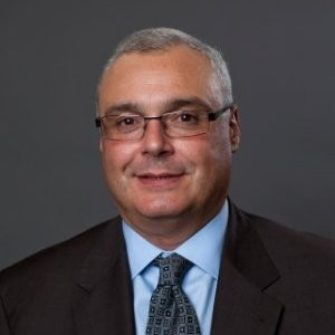 According to team owner and WCL President Tony Bonacci, Farah, who most recently spent more than two decades working in promotion and sales, including the last six with the Portland Trail Blazers, was officially hired and began work on Monday. Bonacci also owns the WCL’s Cowlitz Black Bears in Longview.

Farah’s hiring is the first major personnel announcement since the team and City of Ridgefield announced the collegiate wood bat team would be coming to Clark County in summer 2019.

“It’s close to my heart,” Farah said. “It just gives me a whole new oppportunity to make a difference that is not corporate, is on the ground, touches the community and allows me to play around with what I love, which is baseball.”

The Ridgefield City Council unanimously approved the decision in mid-June, which has the unnamed team playing home games at the forthcoming Ridgefield Outdoor Recreation Complex, a 53-acre sport facility that includes a baseball stadium fit to accommodate up to 2,500 people and will be used by the school district and city residents.

The Ridgefield team will be the third in the Greater Portland area and Southwest Washington. The Portland Pickles are located in Northeast Portland, and draw over 10 percent of ticket sales from Clark County, according to the Pickles front office. Both the Black Bears and Pickles have consistently featured former high school standouts from Clark County on their rosters.

The GM job is Farah’s first in baseball, though he said he coached his son’s Little League team for eight years “until he fired me,” he joked. Farah also served on the Wilshire Little League’s Board of Directors.

Before working for the Trail Blazers, Farah spent 16 years in sales in radio, according to his LinkedIn page, first for CBS Radio, then for Alpha Broadcasting.

“This is great timing in me and my life to take my next adventure,” Farah said.

Farah and Bonacci were featured on The Columbian Sports podcast. Give it a listen: 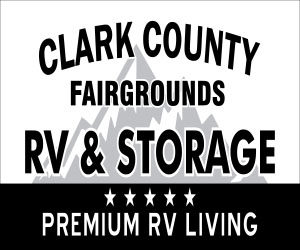