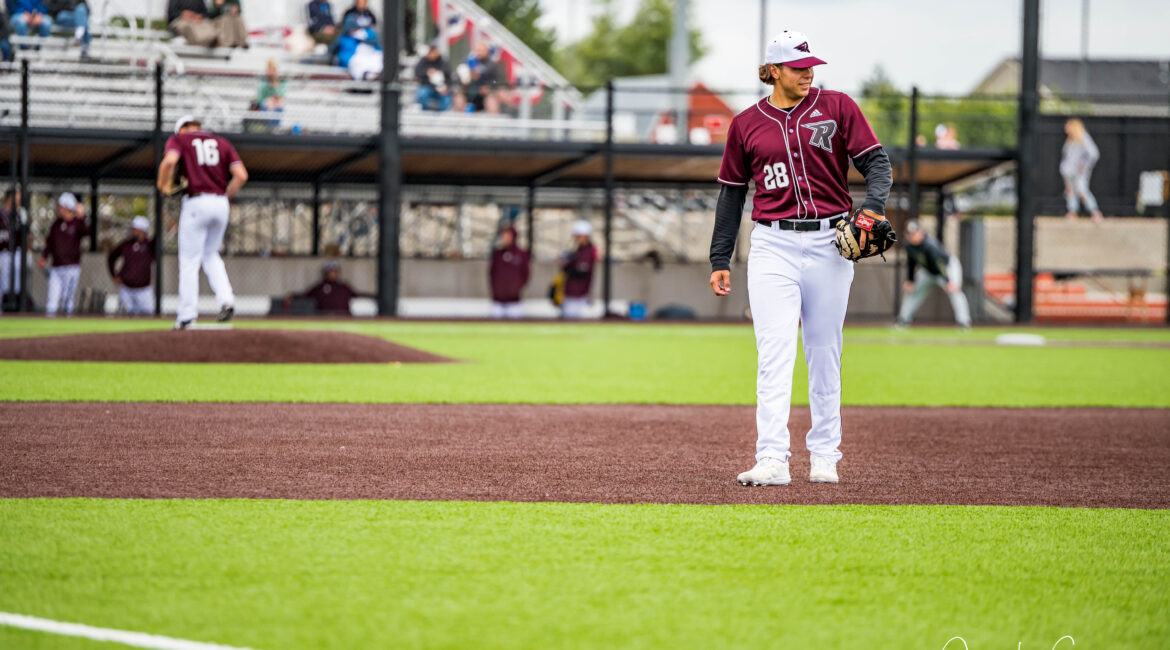 Just a few weeks before the Raptors kicked off their 2021 season, the team’s head coach, Chris Cota, found himself scrambling to add a first baseman.

“I called a friend of mine who coaches in Southern California and he told me that, ‘I’ve got a guy. He’ll do well.’”

Cota, going on the advice of his friend, didn’t question it: “Yeah … I’ll take him.”

This is how Coby Morales ended up playing for the Raptors this season. So far, it’s been a great match for both player and team.

Morales, coming off a big season at Cypress College in California, is currently the West Coast League leader in hits (36) and is fourth in batting average (.350). He also has four home runs and 22 RBIs.

Morales, 19, was a first-team Orange Empire Conference selection this past spring as a freshman at Cypress. He hit .345 with four home runs and 23 RBIs. Morales attended St. John Bosco High in Bellflower, about 13 miles south of Los Angeles.

St. John Bosco is traditionally a baseball powerhouse in Southern California, with such alums as the Garciaparra brothers (Nomar and Michael)Evan Longoria and Bud Smith, who tossed a no-hitter for the Cardinals in 2001.

In high school, Morales attended a baseball camp at the University of Washington, but that was his only real exposure to the Pacific Northwest before this summer.

“I like it here a lot,” Morales said. “It’s so much different than in Los Angeles.”

Morales said he hit it off immediately with his host family, Jim and Darcy Rourk’s, and that they had made his acclimation to Ridgefield smooth.

“I call them my summer parents,” Morales said. “They cook me meals, and I try to do whatever I can inside the house, like helping with dishes and the trash. It’s been a really fun experience.”

So has getting familiar with his teammates, none of which he knew before he got to Ridgefield.

“Being around these guys every day, we just bonded so fast. I never thought we could create that kind of bond in such a short amount of time,” he said. “I would recommend this (playing for Ridgefield) for anyone who has the opportunity.”

As for the future, Morales will either return to Cypress for his sophomore season, or based on his success this summer, there could be other opportunities to play at four-year schools that could arise.

Either way, Morales is in a good place these days.

“This is a great opportunity for him,” Cota said of Morales. “He’s seeing Division I arms and he’s having success with a wood bat. So if he goes back to Cypress or to another school next year, he’ll be fine.” 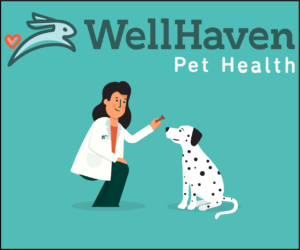