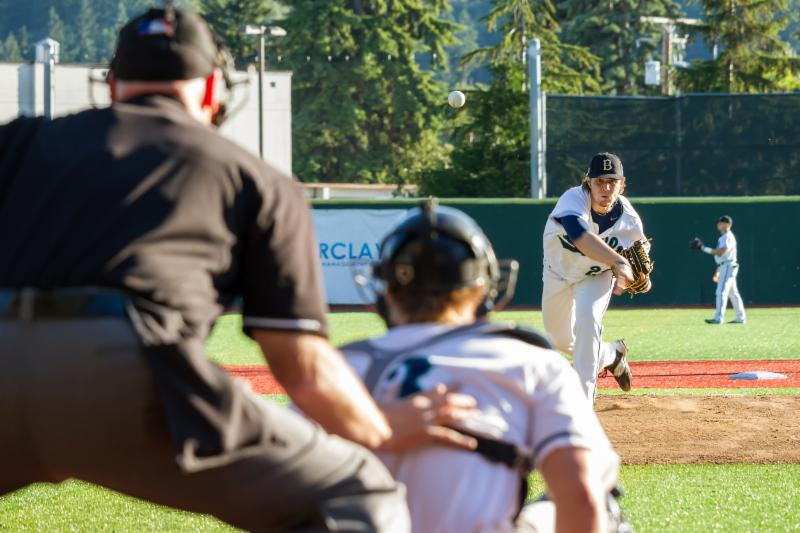 Today the West Coast League announced a new agreement with the Southern Umpires Association, set to begin this summer. The SUA will provide ten umpires, who will staff the great majority of the WCL’s U.S.-based games during the upcoming season.

“The West Coast League has always made great efforts to hire the best Northwest-based umpires, and there are plenty of good ones,” said WCL commissioner Rob Neyer. “But this season we’re trying something new. Just as the WCL features talented young players on their way up, we’ll now feature a staff of young umpires on the move, and we look forward to seeing our officials graduate to professional baseball and, we hope, someday the major leagues.”

John White leads the Southern Umpires Association and has extensive experience as an umpire and umpire supervisor. In addition to the Southern Umpires Association, he also runs the Umpire Placement Course and has umpired in the Northwoods League and Perfect Game Collegiate Baseball League. He currently serves as an umpire at the NCAA D I, D II, D II, NAIA and JUCO levels, and is a graduate of the Minor League Baseball Umpire Training Academy.

“These guys have all been to umpire school, and have professional training,” said White of the umpiring crews that the Southern Umpires Association will provide to the WCL. “They’re all aiming for careers in pro baseball, and the WCL is perfect for them, because the atmosphere and the ballparks are similar to minor-league baseball.”

Members of the West Coast League’s Umpiring & Competition Committee were unanimous in their enthusiasm for the Southern Umpires Association. “We’re excited to begin working with the SUA,” said Zachary Fraser, of Pacific Baseball Ventures. “The WCL strives to create fertile development ground for players, coaches and front-office personnel; likewise, we’ll now provide those same opportunities for umpires, and our coaches are excited to start this new chapter with respected peers.”

Kelsie Hirko, of the Bend Elks, said, “The WCL is dedicated to putting the best players on the field, and this new partnership will only enhance the competition for both our players and our 500,000 fans all around the Northwest.”

“We are fortunate to be working with John White,” Port Angeles’s Matt Acker said. “His progressive Association fits well with the West Coast League’s mission of development. Nationally officiating numbers have been dwindling, and John is bringing solutions to the table,”

White will be assisted in umpire evaluation by veteran Pacific Northwest (and West Coast League) umpire Brian Hertzog. “Between John and Brian,” Commissioner Neyer said, “our umpires will benefit from a wealth of high-level experience. There will inevitably be some growing pains with our young staff, but our standards for instruction and accountability will be second to none. And we’re thrilled that Steve Boutang will continue to administer the umpiring north of the border, in Victoria’s and Kelowna’s home games.”

The 2019 WCL season gets underway on June 4, with all 12 teams in action to begin the campaign.