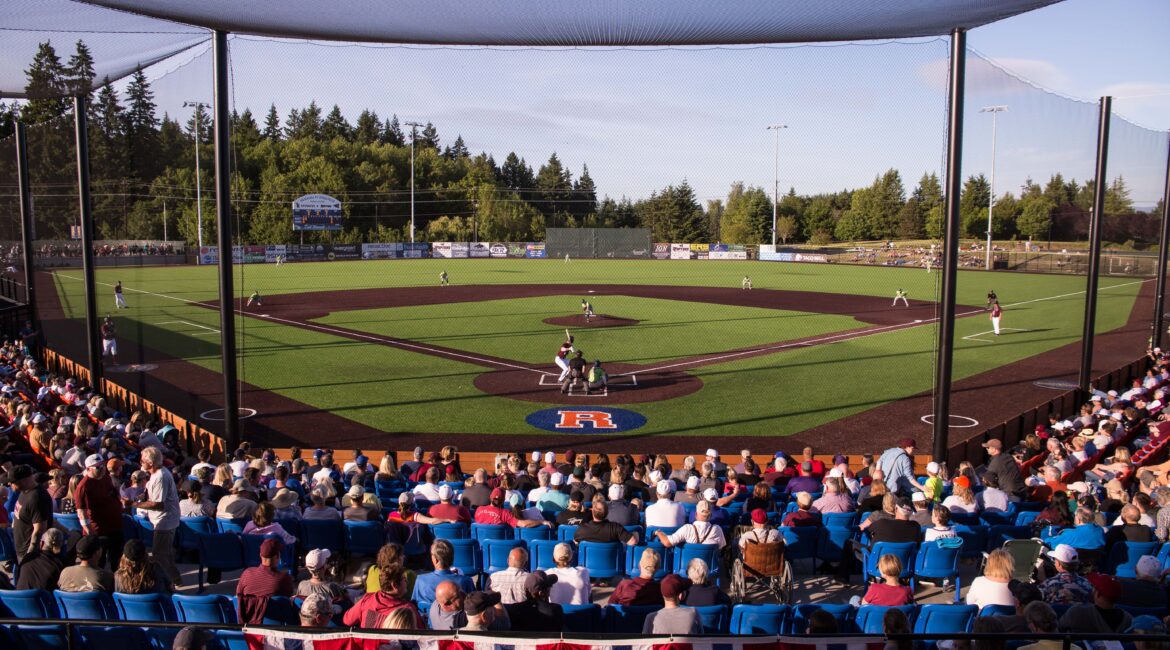 The Raptors’ Wait is Finally Over

It took a year longer than expected, but the Ridgefield Raptors are returning to action at the  Ridgefield Outdoor Recreation Complex this week.

The West Coast League schedule kicks off Friday, but Ridgefield and Cowlitz get a head start  on Wednesday at 6:35 p.m. with a rivalry matchup at the RORC.

With the cancellation of the 2020 season, Wednesday’s season opener will be the first Raptors  game in 661 days.

Chris Cota is back for his second season as head coach with the Raptors. The longtime  College of the Canyons skipper is again joined by assistant coach (and Ridgefield High  School’s own head coach) Nick Allen. The Raptors also welcome new assistant coach Daniel  Buratto, who will serve as pitching coach for Ridgefield. Buratto is currently an assistant at  Santa Barbara City College.

Although Wednesday’s game with Cowlitz will not count towards the WCL standings, it marks  the beginning of a rivalry tradition between the Black Bears and Raptors: the Columbia Cup.  The winner of the season series between the two teams situated just 30 miles apart will take  home the trophy and bragging rights until the following year.

With a pair of 3-game series later in the 2021 season, Wednesday’s game will be the first of 7  times that Ridgefield and Cowlitz will take the field against each other.

In Ridgefield’s first season, the Raptors and Black Bears played each other 6 times in WCL  games and each team won three games.

The Raptors’ beautiful home ballpark will finally be utilized again this summer for West Coast  League games. Built shortly before the Raptors’ inaugural season in 2019, the RORC seats  about 2,700 fans. Ridgefield plays its first 7 games at home and the weather should be  sublime, with a high of 86 on Wednesday that should settle into the 70s for most of the game.

In Ridgefield’s inaugural season, the Raptors went 27-27 and boasted the WCL’s strikeout  leader (Joey Martin) as well as the home run and RBI leader (Michael Hicks). Martin returns for  the Raptors in 2021.

To watch the action Wednesday and every Raptors game in the 2021 season, find tickets,  listen to the game or watch live at https://ridgefieldraptors.com/. 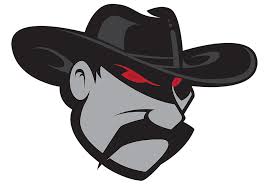 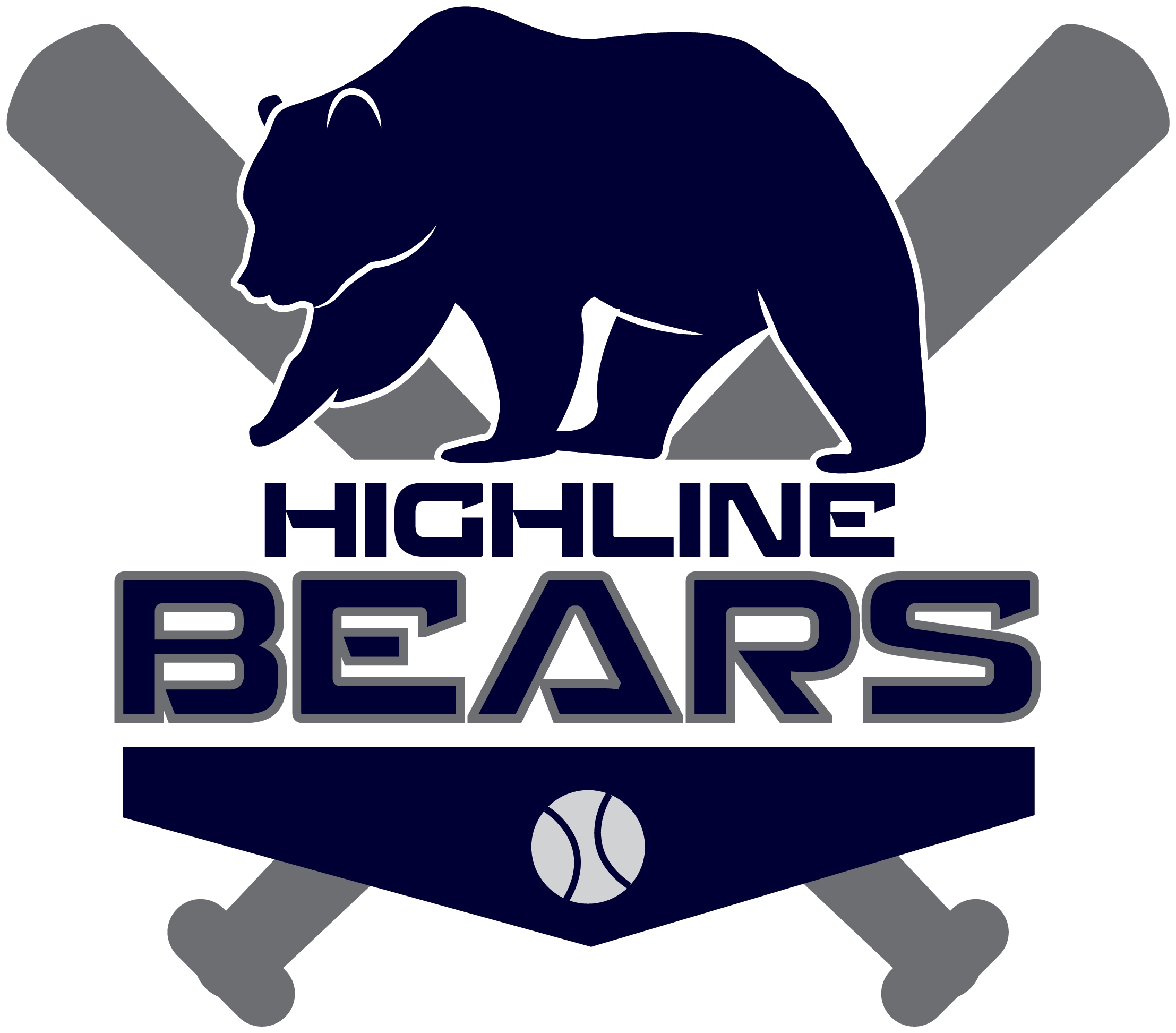