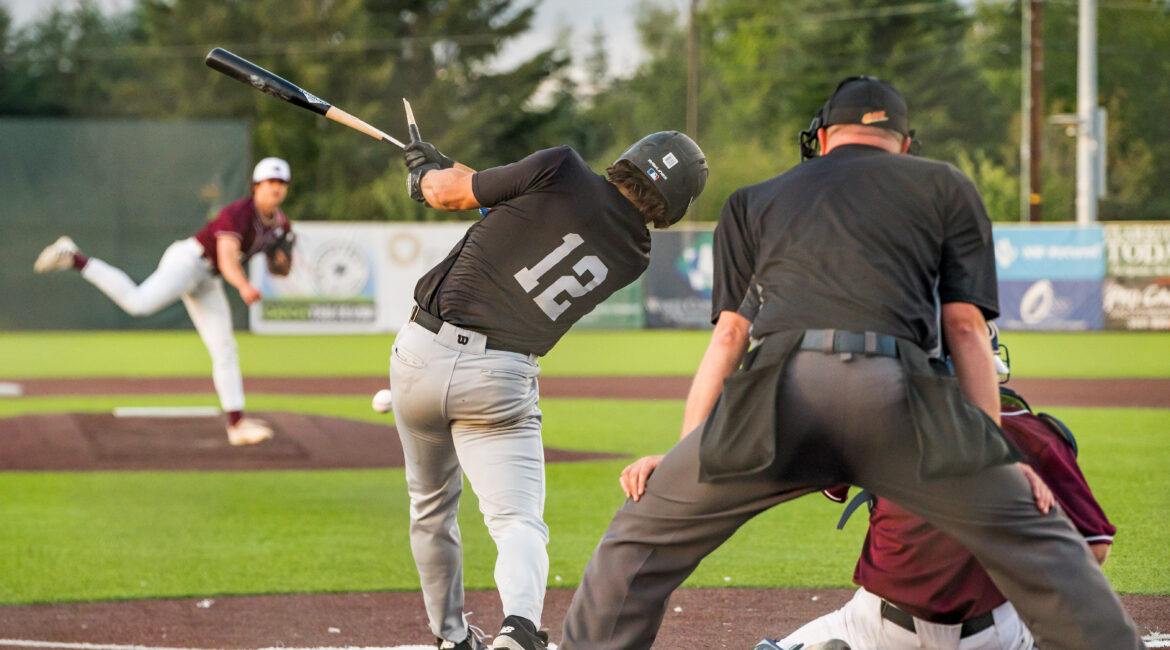 The Ridgefield Raptors will travel up and down I-5 for a series with the Corvallis Knights this week.

Each game is scheduled for 6:35 p.m., with the Tuesday and Thursday games down at Goss Stadium. Raptors fans can catch a home game Wednesday versus the Knights.

All home games have a live video stream at RidgefieldRaptors.com, where tickets can be purchased as well. An audio stream for road games is at the same website.

The Corvallis Knights, five-time defending West Coast League champs, have secured a playoff berth already by claiming the first half title. They had the top record in the southern division, with Ridgefield close behind.

The Raptors will try to make the playoffs for a second consecutive season this year. The Raptors played Corvallis in the Divisional Round last August, losing in two games. The Knights went on to beat Yakima Valley to win the WCL trophy.

Ridgefield will also host Corvallis in August for another split series, with two games at the RORC and one at Goss Stadium.

Ridgefield will be in Yakima Valley this weekend for a three game series, followed by a six-game home stand versus Springfield and Bellingham. Those games are July 12-17.