Raptors finish out final six-game homestand of the season 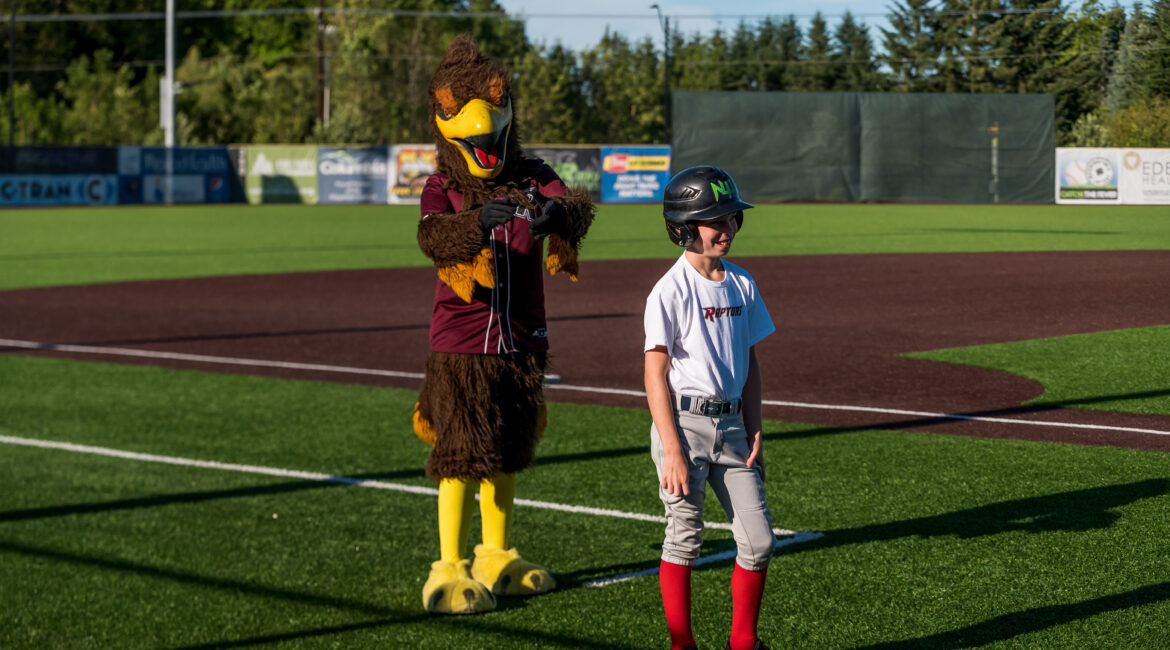 The Ridgefield Raptors don’t have a lot of home games left this summer, but three big ones are on tap this weekend against the Springfield Drifters.

Friday and Saturday’s games are at 6:35 and Sunday is at 1:05 with all three games at the RORC. These will be the final Raptors home games in West Coast League play until July 26.

This is also the first series Ridgefield will ever play against Springfield, which joined the league this summer. Three Canadian teams also joined this season, but Springfield is the only new team to join the Raptors in the Southern Division.

Springfield plays its home games at Hamlin Sports Complex near Eugene, home of the Bushnell University Beacons. The Raptors will play at Hamlin to close the month of July.

Those road games are part of the final stretch of the season where Ridgefield will play the bulk of its games on the road. After this weekend, 13 of the final 18 games will be away from the RORC.

We hope to see you in Ridgefield this weekend so you can catch Raptors home games while you can! Sunday is Family Day, with kids 12 & under getting in free (two per paid adult).

All home games have a live video stream on YouTube, also accessible at RidgefieldRaptors.com. A live audio link can be found there for home or road games as well.