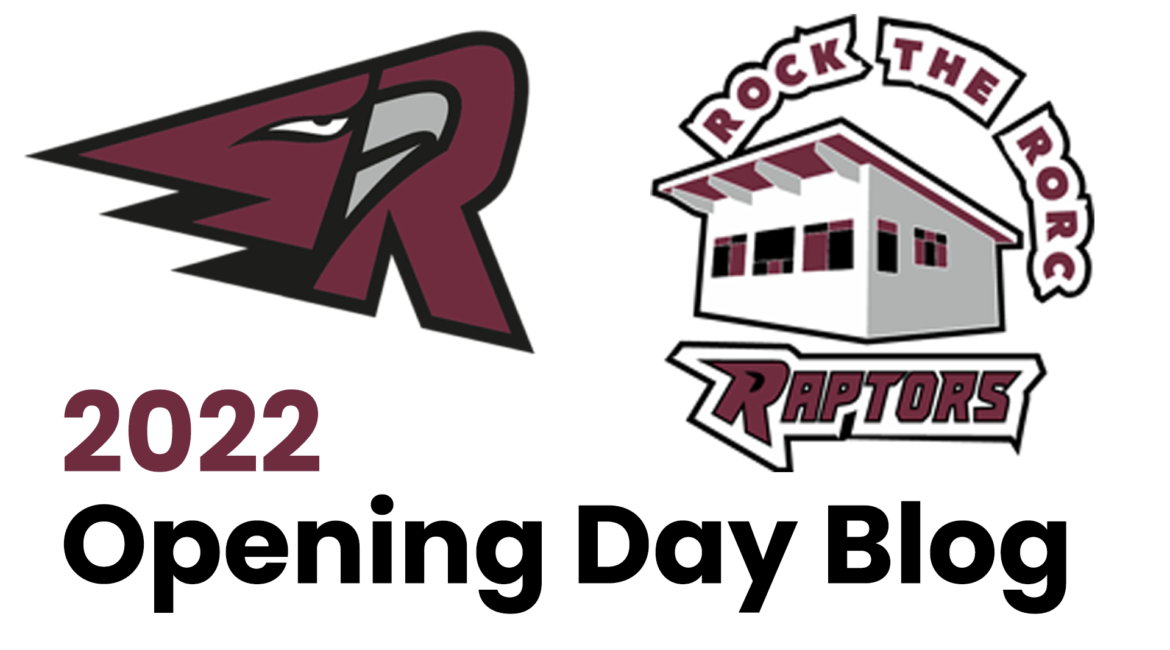 After the Ridgefield Raptors’ inaugural season in 2019, it took 661 days before baseball returned to the RORC.

This time around, it’s been just 290 days since the last time the Raptors played a game. That streak comes to an end Wednesday at 6:35 p.m. as Ridgefield hosts the season opener against West Coast League foe and Columbia River Cup rival Cowlitz.

After Wednesday’s non-league opener, the Raptors will stay at home for the first WCL series of the year. The Walla Walla Sweets come to town on Friday at 6:35 p.m. for the first of three games.

All tickets for home games can be found at RidgefieldRaptors.com, as well as a live video and audio feed for home games (audio only for all road games).

Last year, Ridgefield finished in a three-way tie for second place in the Southern Division, using a tiebreaker to make it into the postseason for the first time. The Raptors were eliminated in two games by the Corvallis Knights, who went on to win their fifth consecutive WCL title. This year, Ridgefield tries to return to the playoffs and advance for the first time.

The WCL has expanded the playoffs this year and the league as a whole. With two teams from Canada returning (Kelowna and Victoria) after a one-season hiatus, plus new teams in Kamloops, Nanaimo, Edmonton and Springfield, the league has jumped from 10 teams to 16.

The playoffs have doubled in size, with eight teams continuing their seasons beyond the 48 regular season games. The first series is best of 3, while the Division Championship and WCL Championship rounds are single game playoffs.

The WCL also shortened the season by a week to end the regular season by August 7. The season will be over before you know it, so plan ahead for a game now! A full schedule is also available at RidgefieldRaptors.com.

See you at the RORC to begin the 2022 season on Wednesday!